Ruess and Rimbaud. Vagabonds for Beauty. 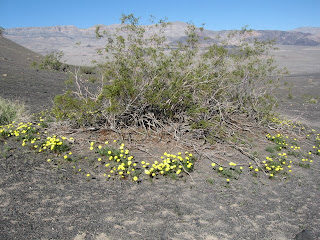 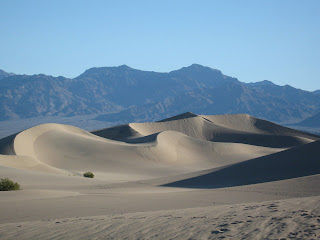 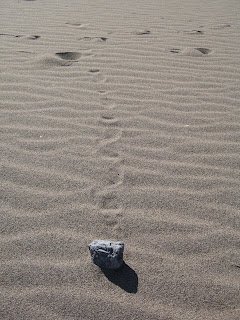 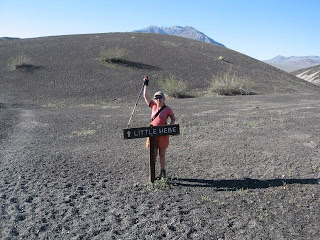 Posted by Carolyn Emanuel at 4:08 PM No comments: 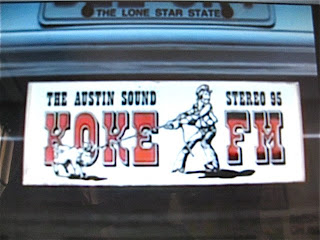 Legendary Austin Radio Station KOKE FM had a diverse set of dj's from 1975 until its demise in August 1977.  Kicking off the 6 AM to 10 slot was Marty Manning. Ole Blue Eyes, Joe Gracey followed from 10 to 2PM. The hot tomato, little Kandy Kicker slid into the control room chair for afternoon drive. Steve Jaxon,  continued revving the energy from 5 to 9. Skip Ducharme came roaring in at 9 PM and Dr. Dinger, The Good Doctor handled the turntables from midnight til 6AM.  Weekends saw two of the most eclectic dj's Austin had ever heard on the airwaves, Nick "The Perfesser", Spitzer and Joe Nick Patoski, writing then for Rolling Stone and Pickin Up the Tempo.  We're taking the time to lay out their favorite KOKE FM sets in these upcoming blogs.  Here's the Good Doctor's  1) Dylan If Dogs Run Free  2) John Lee Hooker Lights Out 3) Bob Marley Rebel Music 4) Little Feat  Rock & Roll Doctor 5) Memphis Minnie Me & My Chauffeur Blues 6) Bonnie Raitt's Sweet & Shiny Eyes  7) Sir Douglas Quintet She's About a Mover  8) Captain Beefheart Electricity  9) Alvin Crow Nyquil Blues 10) Peter Tosh Steppin Razor  11) Sonny Terry and Brownie Mc Gee Whoopin & Wailin.
The Good Doctor is editing an audio version of his KOKE FM all time favorite set. Watch and listen for it next week.  Meantime, Send Ole Blue Eyes a cerveza or two. Kandy
Posted by Carolyn Emanuel at 12:53 PM 1 comment: 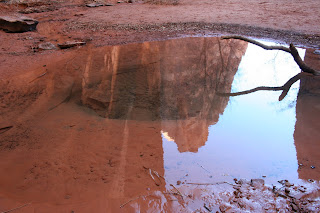 Deep in the heart of red rock country Negro Bill Canyon runs up the Navajo Sandstone. A spectacular canyon with more desert varnish than an artist could paint, Negro Bill is named for mulatto rancher, herder and settler, William Granstaff. Hiking up canyon, we followed a clear stream crossing the water five or six times until we came to the junction of Negro Bill and Morning Glory Bridge box canyon. Up over the sandstone and into the box we move ending up face to face with the 6th biggest natural bridge in the U.S. High above, climbers are rappelling down the 250 foot precipice from Porcupine Rim mountain bike trail. We're in shadow looking up through the slim bit of blue sky through the bridge. Everett Ruess could have wandered through here in 1932. Edward Abbey did in 1965. It's a sanctuary on weekdays, but lots of hikers on spring weekends.
Posted by Carolyn Emanuel at 2:14 PM 2 comments: